"Romance de Agua y Piedra" is a scenic proposal based on the idea expressed by Mario Maya to the Sacromonte caves Museum of ​​conceiving the whole of the museum as a large stage space. 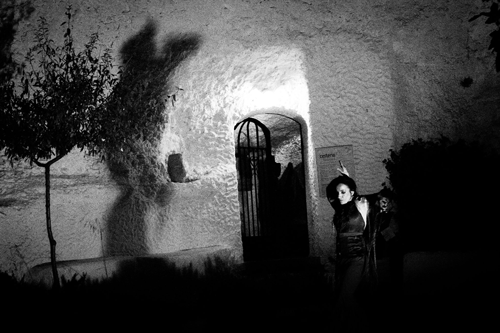 This show pays tribute to such a singular artist and the playwright Pepe Heredia Maya (esteemed friends and neighbors committed to art and injustice) for their contribution to dance, flamenco and the awakening of conciousness with their emblematic work "Camelamos Naquerar" (We want to talk) on the 40th anniversary of his first staging. 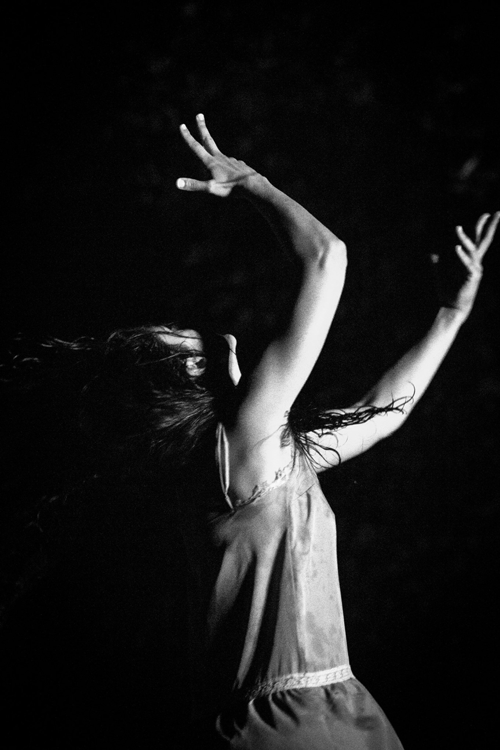 The show is performed by an artist collective related to Granada, who are commited to the cultural development of the city and its inherit artistic heritage, as well as its new contemporary art proposals. This project was born inspired by the desire to use the space of the Sacromonte caves museum as a natural setting, as a new "generalife gitano".

Our desire is to give life to this idea of ​​new stage space, to honor some of the characters who have been active members of this flamenco community of Granada and our land, our roots, its fertility and its strength through its fragility. 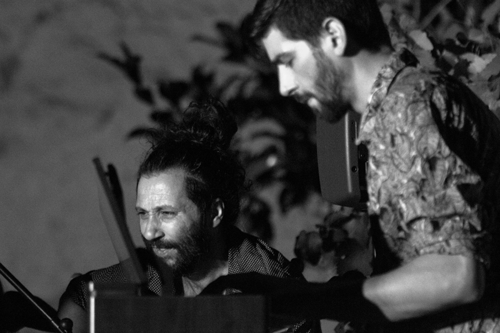 The performance's cornerstone is based on three main points: "Camelamos Naquerar“, we want to speak today, from the present, from our scope. Federico Garcia Lorca and his Romancero as inspiration for dance and scenes. Women, as image, as symbol. The fertile earth, pachamama, which is being destroyed and poisoned to grow our harvests. The performance consists on seven scenes that go through different states of mind and soul, united to the elements earth, fire, water, and wind. The scenes show video projections made for the show. Music is composed by David Heredia and live performed by a cantaora, guitarist, pianist and percussion. The scenes are represented and danced by two contemporary dancers and a flamenco dancer. 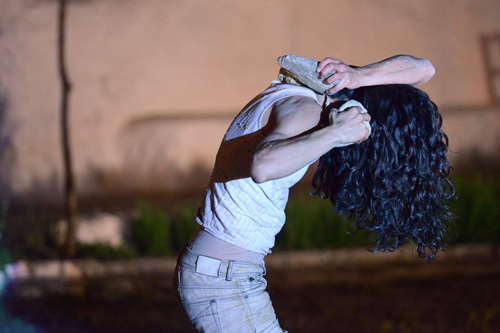 The piece starts with caravans, dust of feet and people who flee, looking for a happy destination, who want a dignified life, land in peace to form a family and raise children. It follows Solea de la Serneta, the stone that loses its center and is thrown into the sea. The shadows of the members flood the stage. The next scene is a human burial, a body covered by a mountain of stones that is reborn, as Ave Fenix reunites its forces and rises from its ashes to shout its freedom with renewed strength. And she dresses in love in the next scene, clothed by the poem sung "Peticion" by Gioconda Belli.

The fourth scene in an abstract picture of the loneliness of man, represented by "Farruca de un hombre". "Romance de la pena Negra" and "Solea por Bulerias", are the following scenes performed by the flamenco dancer. 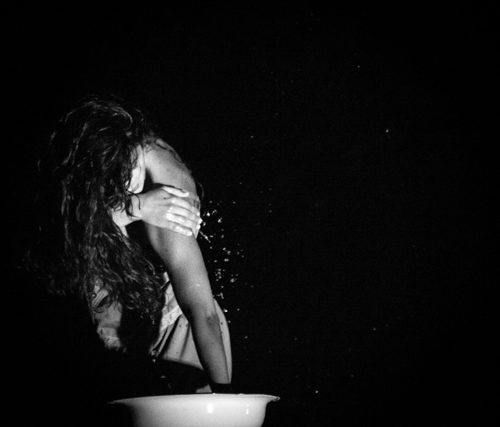 The last two frames give way to a happy atmosphere, water and air are the elements that purify and bring change. Scene six is ​​a purification ritual accompanied by projections. We see bodies hanging like merchandise for sale, the dancer approaches the stage and begins the purifying ritual, the liberation of the body. Images of water will flood the screen, and it is the dancer at the end that remains, floating in the water. 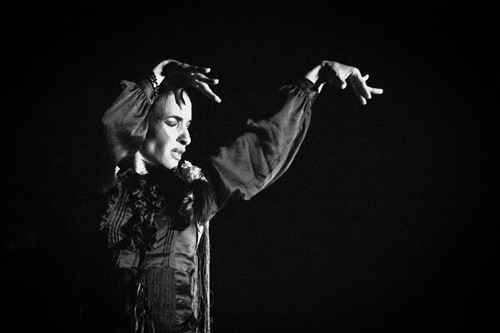 Tangos de Granada flood the space, we see the flamenco dancer and the dancer performing a joined dance, the same woman accompanied by her strength, her surplus, the symbol of piety and the strength to give life and accompany her. The stage is transformed into a party in which we hear songs of hope as the Hymn of Andalusia and the final song, "Vivir" by Angela Argote Molina. The end is a cry to freedom, as well as the honored "Camelamos Naquerar": 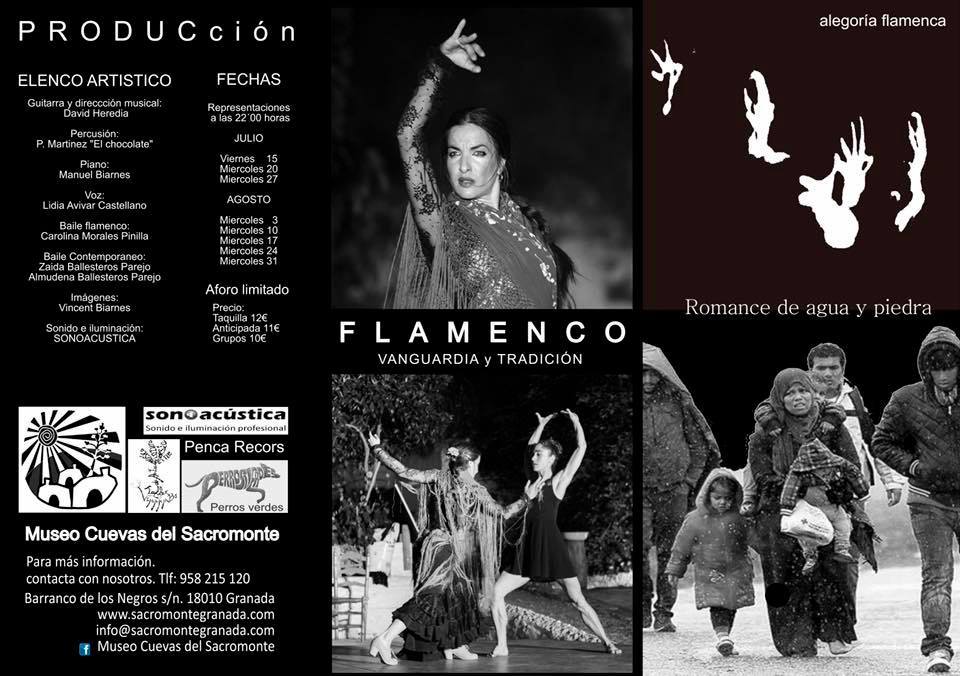 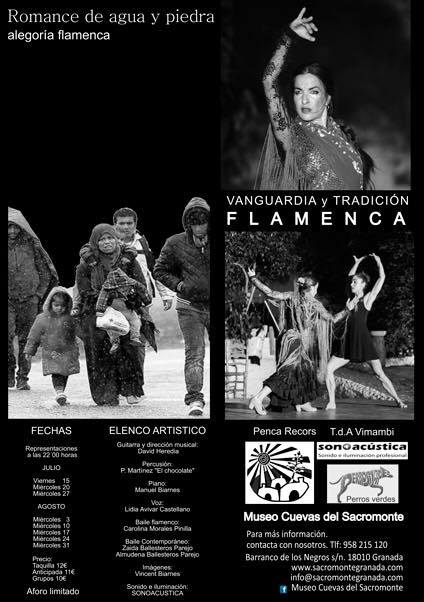 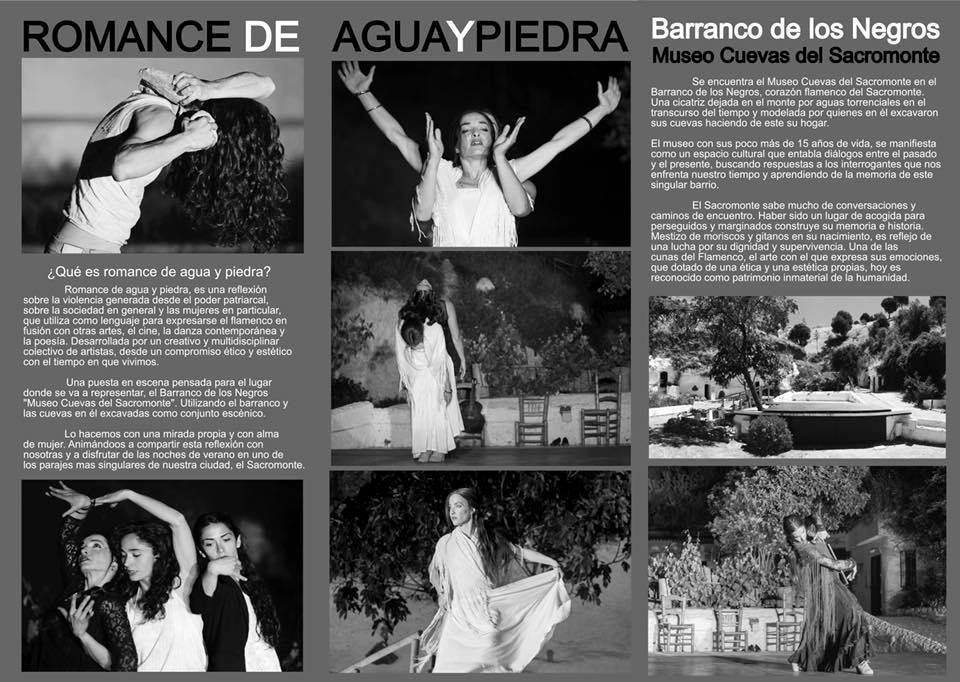